Posted on February 4, 2013 By greginthewater 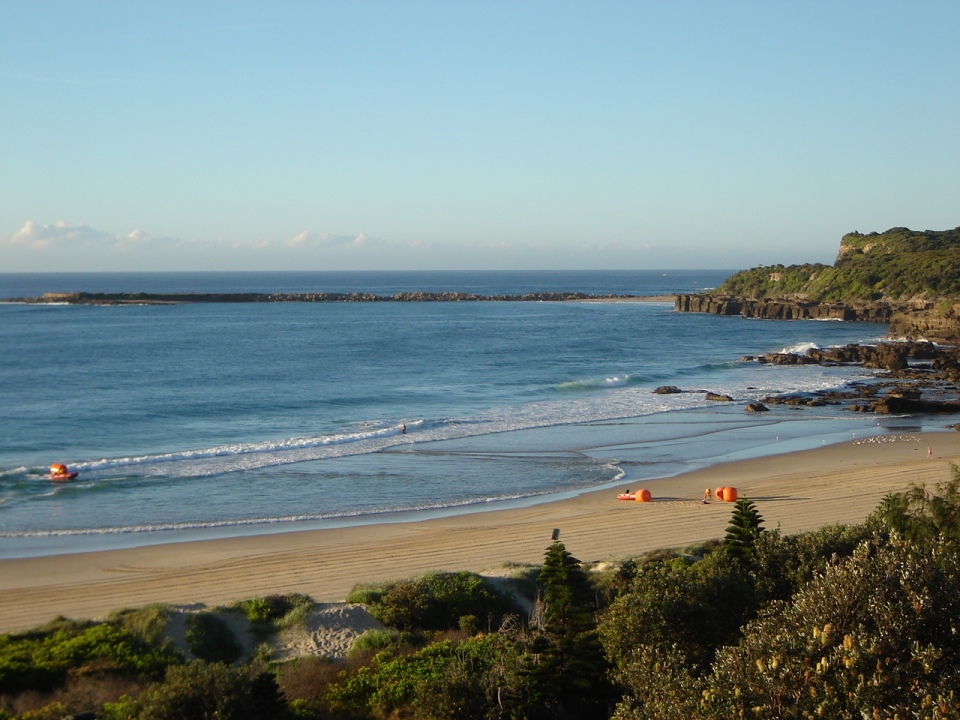 I was full of anticipation to do my 50th ocean swim race at the beach I grew up on at Caves Beach just south of Newcastle 150km north of Sydney. But the weather gods have interfered and the swim has been postponed until 10 March, when it will clash with the Sydney Harbour Classic at the Opera House. The weather pushed in a strong southerly breeze, and a nice 2m swell from the east creating in the words of the weather bureau “large waves breaking dangerously inshore” ((what happens of they break offshore?).

So the organisers made an early call on the Friday evening to postpone the swim and sent all entrants an email to that effect. Very well done.

So no swims for me on the weekend.

The Coles Classic was held on Sunday at Manly, with a shift again to Shelly Beach for the start and finish. Congratulations to all those who swam even though it is not the biggest race in Australia despite the boasts of the newspaper that organises it. Special mention to the muppet for his choice to miss his wave by chatting to his English conquerors. Sounds like a bit of blarney to me, but I hope he uses that excuse next week as well.

So back into the pool to get some more laps under my belt before the next races. Hope the weather improves so we can get in the ocean.